Hi everyone today we are going to be rating some fake comments.

Here is the order that I ranked them 3,5,8,2,4,7,1,6 I put number 3 as the most helpful because they used full stops and capital letters and they also asked questions. I think the least helpful was number 3 because they purposely just shortened some of the words soo that they were easier to write, they also used capital letters in the wrong places.

I was sitting by the fireplace, Jonathan was playing on his new X-Box,  Susie and Lola were playing with there new Princess’s Castle and I was drinking my hot cocoa from my new Reindeer mug. Everyone was happy and we were all enjoying ourselves. As soon as we were quiet I heard a big bang coming from the kitchen. At once I stood up, we were in the middle of a snowy forest were no-one could be found within miles. I quickly told my siblings to get up. We knew it couldn’t be our parents, They were out fishing for dinner tomorrow and  they know were we keep the key. I quickly said that we needed to run, there was too much risk in hiding, if they’d managed to figure out how to get in there was no chance of them no finding us in this tiny cabin which no one else has heard of because we had just bought it because its in the middle of nowhere! Nevertheless we still needed to escape. Jonathan and I quickly got a twin each on our backs and scrambled out the window. As soon as we were out we ran to the lake to tell our parents until we saw our Dad dead, looking like he had been stabbed seven or eight time in the chest, his blood, ruby red pouring into the crystal white snow below him, under the circumstances…

I hope you enjoyed the first chapter of my book, I will post the second chapter soon! 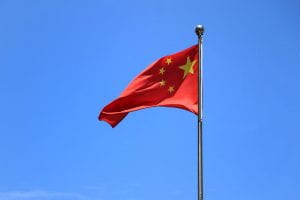 This is the Chinese flag. It has five stars on it and was created by Zeng Liansong. China decided this was there flag back in 1949 which is 72 years ago!

China’s capital city is called Beijing. A fun fact is that Beijing’s name has changed 16 times!

China is part of the Northern hemisphere.

Some of China’s currency is called, yuan, jiao and fen.

A fun fact about China is that its official name is the Peoples Republic of China.

I live in Australia so the last fact is a similarity between China and Australia, the similarity is that both places are run by the Government.

Thank you for reading my post and make sure you comment if you learned something or if you have a fun fact about China to share! 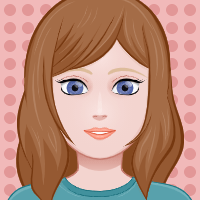 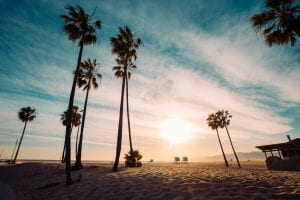 Welcome to your brand new blog!

This is a sidebar and can be changed in Widgets in your dashboard.

You can also modify number of sidebars in theme options!